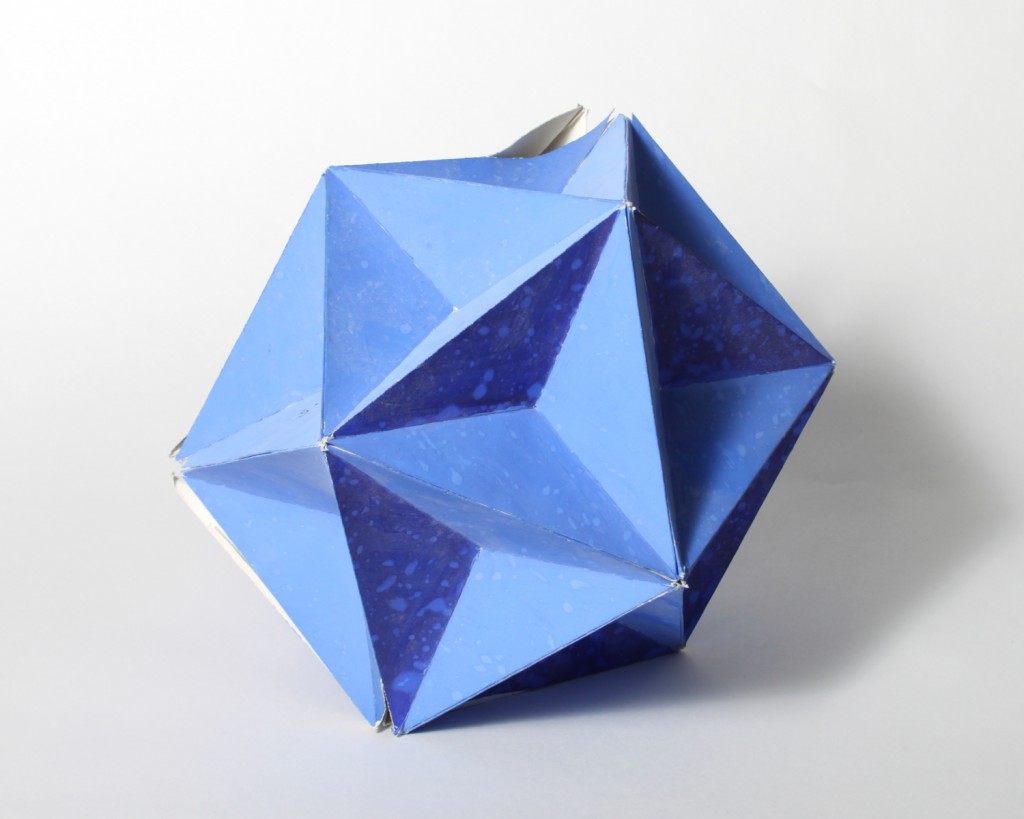 One of the Coxeter Collection models, a Great Dodecahedron.

The Coxeter Collection forms a sub-set within the Mathematics Collection.  The collection consists of models depicting a variety of three-dimensional geometrical shapes, and constructed of a variety of materials, all associated with the career of geometrician Donald Coxeter.

British-educated, Harold Scott MacDonald “Donald” Coxeter (1907-2003) worked at the University of Toronto Department of Mathematics from 1936 to the mid-1990s. The geometric shapes were constructed by a number of unidentified researchers and students over this period, largely likely as demonstrations of skill and as teaching examples contributing to a growing collection. A additional set of these models were donated by Coxeter upon his retirement from the department to York University to Asia Ivić Weiss, his last PhD student and a professor at York. These models were subsequently transferred in 2016 to the Canadian Science and Technology Museum in Ottawa.

The Coxeter Collection was photographed and catalogued by UTSIC in 2016.