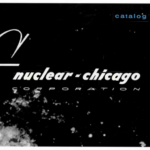 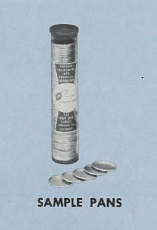 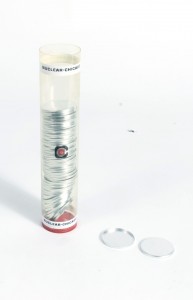 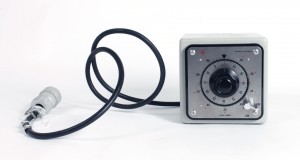 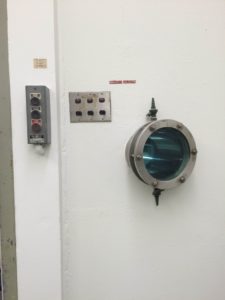 Viewing portal in the former radiation laboratory in Ramsey-Wright