Counting Atoms in the ISOTRACE Facility 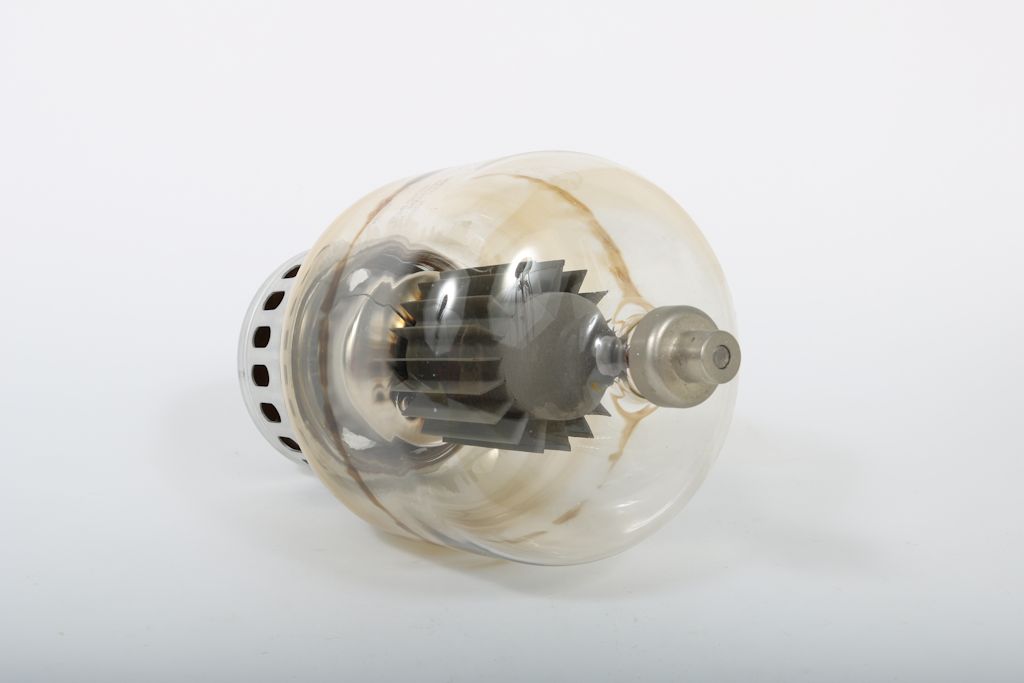 Tetrodes are high-Voltage power regulators, used to control the flow of current to electronic devices. Similar technologies were used in old radios and television sets. Although tetrodes have been replaced by newer technologies in these household devices, they are still used in machines that require enormous amounts of power. 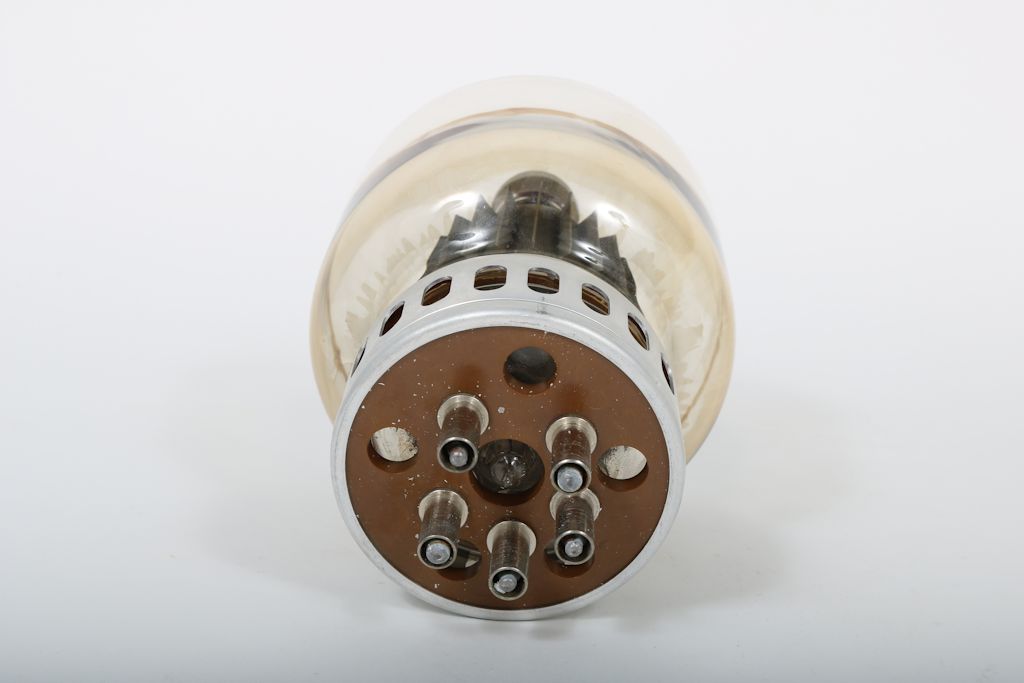 Carbon dating is a method of determining the age of very old organic materials. It is performed using a technique called mass spectrometry, whereby atoms are separated by weight and counted. It works on the principle that all organic material contains a certain amount of Carbon-14, which begins to undergo radioactive decay to Carbon-12 after the organism dies. Because Carbon-14 has an extremely long half-life, it will still be present even in organic material that is tens of thousands of years old. If the relative amounts of Carbon-14 and Carbon-12 can be measured, scientists can develop a rough estimate of the material’s age.

Physicists worked to perfect this method throughout the 1960s and 70s. A crucial breakthrough occurred in 1977, when Alfred Edward “Ted” Litherland and his team of physicists discovered that mass spectrometry on Carbon-14 atoms was more successful when the sample material was first run through a tandem particle accelerator, charging and breaking up some of the compounds with similar molecular weights to Carbon-14 that could mask its presence. Litherland, a University of Toronto professor, joined his team with groups from Archeology and Geology to search for a Tandem accelerator that could be housed at the University of Toronto. This led to the formation of the ISOTRACE facility in 1979. Three years later, the General Ionex Tandetron Mass Spectrometer, a Shunt Fed Cockcroft Walton Tandem Accelerator, was completed and operational. A 1986 study showed that organic material could be dated with a high degree of accuracy, and an April, 1986 pamphlet for ISOTRACE Laboratory Analytical Services indicates that by that year, they were already receiving and dating samples from outside parties.

Though established specifically for Carbon-14 dating, the accelerator came to have many other uses in a variety of disciplines. Indeed, it proved more successful for Iodine-129 dating, a procedure used to identify groundwater tracers. Litherland himself used it to continue his private research on Magnesium-24 atoms.

The accelerator was formally shut down in 2013. Many of its operations, and some of its original parts and materials, have been taken over by the Andre E. Lalonde AMS Laboratory at the University of Ottawa.

Tetrodes have four main components: a filament, a metal plate, a grid, and a screen. These are enclosed in a glass chamber, creating a vacuum to facilitate the transfer of current. The filament receives charge from an external power source, which is carried through the space to the metal plate. The plate then absorbs it and carries some of it to the device that is to be powered. These two components are separated by the grid, a metal screen with a current running through it. Negative voltage through the grid will decrease the flow of electrons between filament and plate, while positive charge will increase it. The screen is a coil of wire between the grid and the plate, which stops this junction from storing and releasing electricity irregularly, which would cause unwanted oscillations in current. 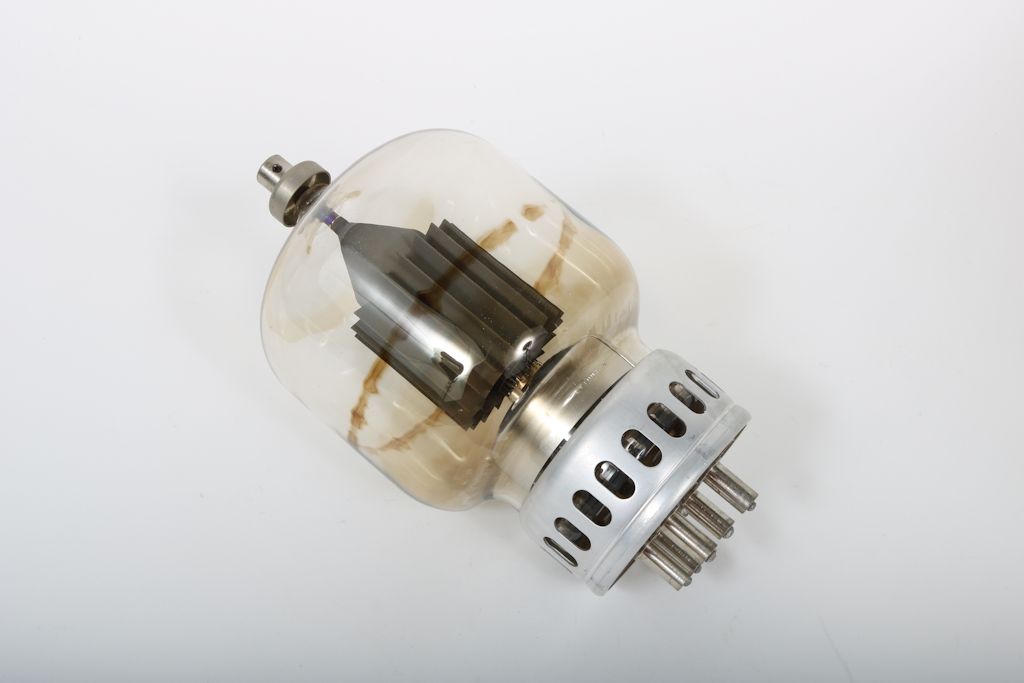 The filament, grid, and screen are all enclosed in a vacuum tube, a glass case that separates its contents from the air. This facilitates current flow between the components. This tetrode’s glass case is mostly clear, but it has been darkened somewhat, and a particularly pronounced dark band has formed in a circle at the midpoint of the tube. This tetrode is designed to operate at temperatures between one and two hundred degrees, and the marks are likely the result of burns from sustained heating.

The plate is the only one of the four essential tetrode components not enclosed in the vacuum tube. On this tetrode, the plate is the small metal fixture that can be seen protruding from its top. On the other end of the tube is the base, which receives charge from the main power grid and brings it to the filament.

This tetrode is referred to as a pulse tetrode because the grid is calibrated to allow charge to flow in large, quick “pulses” rather than continuously. The increased speed of bursts has the property of increasing the amount of power generated relative to the amount of current flowing through the device. This ability to generate large amounts of power from relatively small amounts of current is what makes this type of device so well-suited for regulating the flow of electricity to large devices.

The tetrode is still in working condition. Other than the darkened glass, it has no visible blemishes or damage. 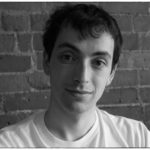 Ely Fish is an M.A. candidate in the Institute for the History and Philosophy at the University of Toronto. He holds an M.A. in Liberal arts from St. John’s College Annapolic and a B.A. in Political Science from the University of Chicago.

Website for the A.E. Lalonde AMS Laboratory at the University of Ottawa: http://www.ams.uottawa.ca/